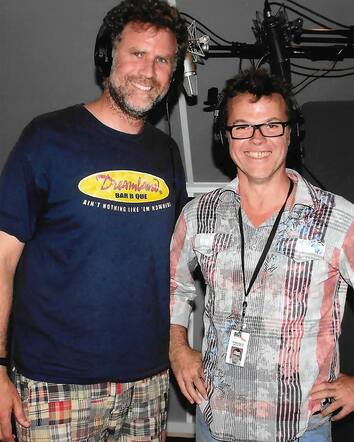 Peter Sjöquist reading against Will Ferrell in additional recordings for Megamind.
Videolinked ADR session with the studio in L.A and director Tom McGrath. 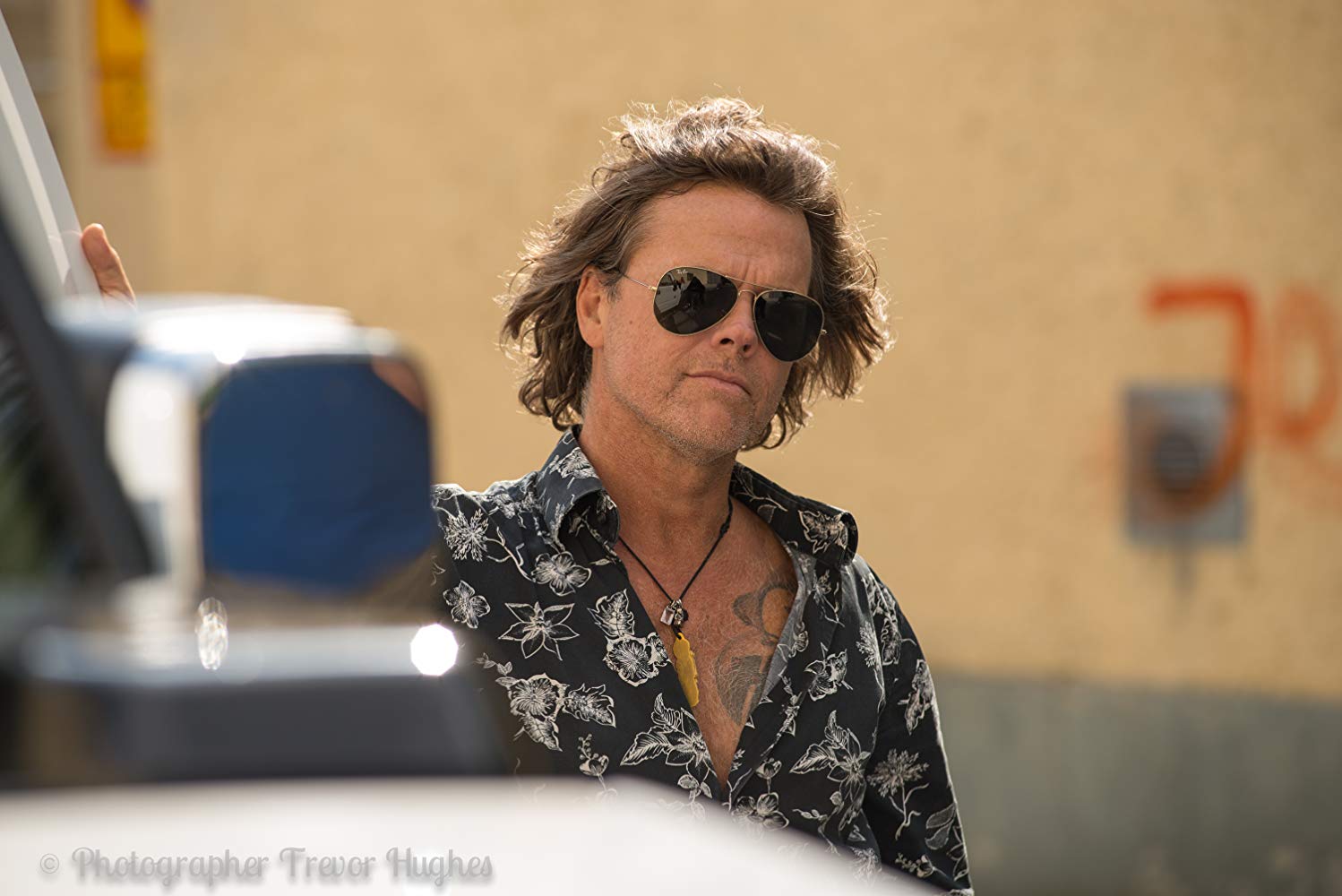 Photo from Fadden (2014)
Right now I’m really excited to see this project grow so fast. It’s been a
privilege to work with Jonas from the beginning and I’m so impressed
by him. In productions I get excited when everyone works as one unit,
and a project comes to life.” 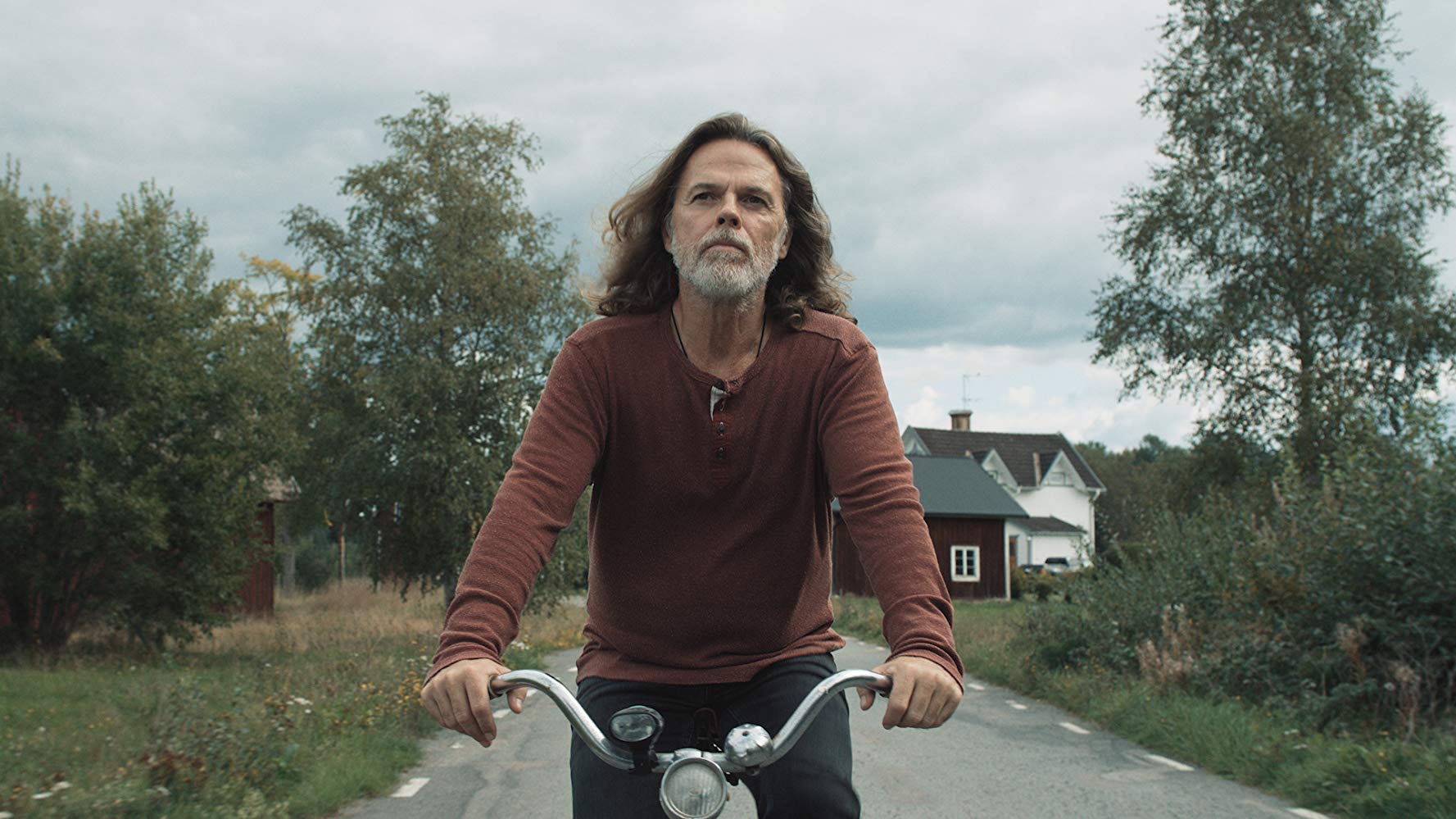 Taken from "Lantisar" (2019).
PASSION FOR WRITING
“I love storytelling. I tell stories as an actor and I’ve always loved acting
in front of the camera and to see what I can express within a given
space. That applies to my photography. I tell a story and decides what
the audience can see or not, the rest is up to their imagination. The
same goes for writing, it’s all about storytelling and I’ve been privileged
enough to get a publishers contract for a book I’m working on right
now.” 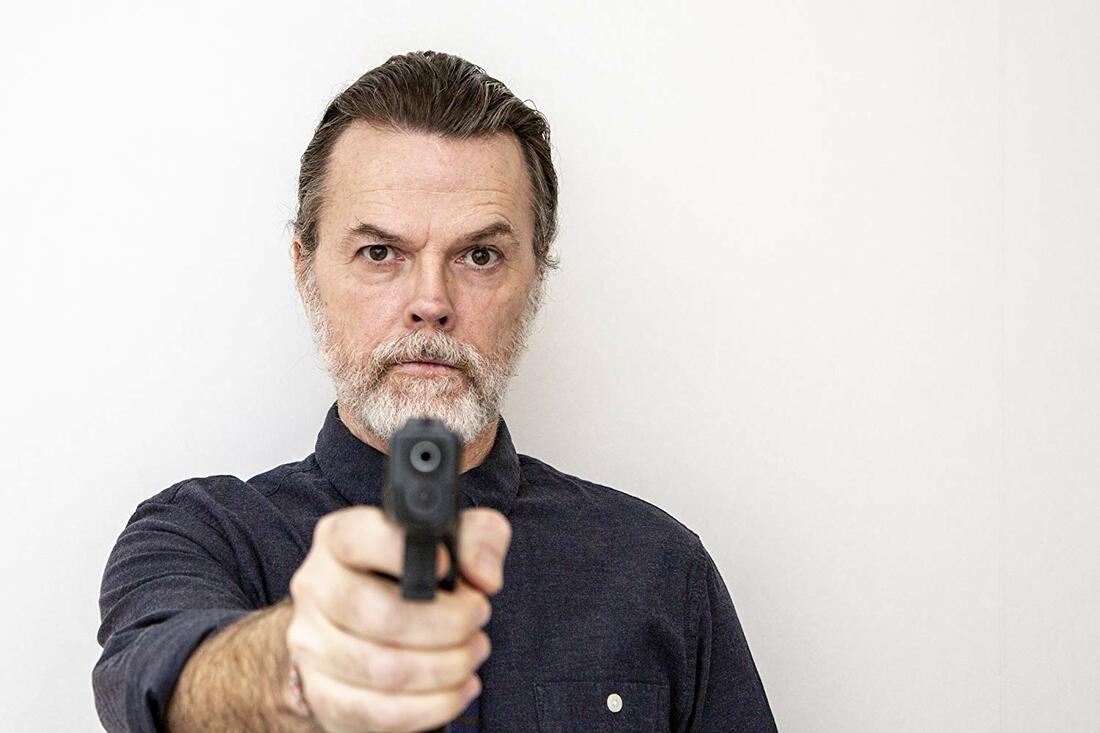 ABOUT PETER SJÖQUIST
Peter was born in Norrköping, Sweden but grew up in Rinkeby, a disreputable suburb
to Stockholm. As a child he loved to read books and watch old films like Tarzan, Robin
Hood, The Scarlet Pimpernel and many more. He wanted to become an actor already at
the age of eight and he joined small theatre groups for kids. When he was seventeen
he got his first big role in the film Sova Räv where he worked side by side with some of
Swedens most distinguished actors. He learned a lot about film acting from the films
DoP, Bille August. The year after Sova Räv he came in at the National Academy of
Mime and Acting as one of the youngest students ever. Peter is also an experienced
cold water diver and also worked as a diving instructor for many years. 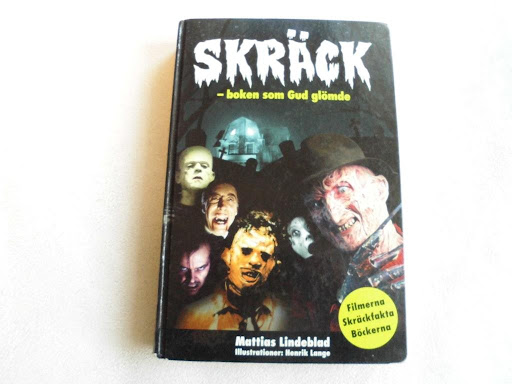